Paul Gorman has curated a show that celebrates a legendary tastemaker. Lloyd Johnson ran the famous "modern outfitters" in World's End which throught the 1980s was where all the best pop stars shopped. 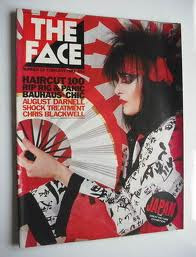 (Above: Siouxie Sioux wears a Johnson garment in Feb 82)
Nick Logan (the founder of The Face magazine)has described this exhibition as being long overdue. "It's time Lloyd Johnson's story was told; he is a great guy, one of the crucial figures in the development of British style."
The show is on at Chelsea space, 16 John Islip St SW1P (two minutes from Pimlico tube) 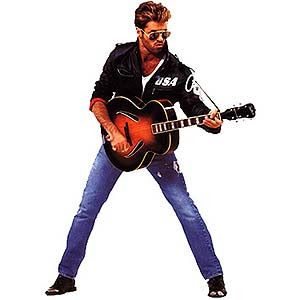 Above: George Micheal wearing a Lloyd Johnson jacket in the video for his hit Faith in 88.

I went to the very well attended opening. It felt like there was a lot of love in the room for this guy whose fans included George Micheal, Joe Strummer, Keith Richards, Tom Waits, and even Bob Dylan. 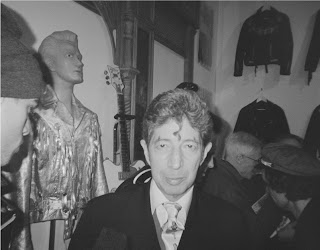 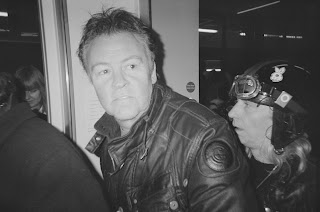 Above: Paul Young
Posted by The Rebel Magazine at 12:25