(Above: Steve Nieve around the time of Oliver's Army)

When I was 15 years old my favourite thing on TV was a live chat show called The Last Resort with Jonathan Ross. The house band for the show were fantastic. Recently a friend came across details of some of the guest singers that performed with Steve Nieve and The Playboys and, thanks to you tube, I had a really nice trip down memory lane. 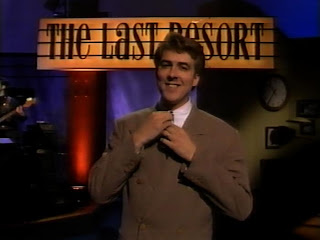 The band leader was of course Steve Nieve, Pete Thomas was on drums, The guitarist was Kevin Armstrong and the bass player (who looked a bit like Tom Jones) was Steve Lawrence.
Their first guest (on 18th of Sept 1987)was Paul Young & Q Tips who performed great versions of both The Letter Song and Sweet Soul Music. 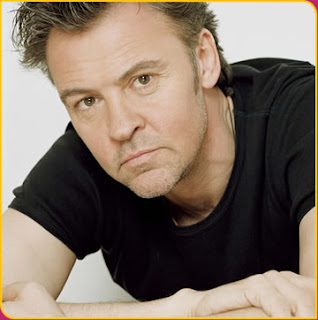 The next show (25.09.1987) which is also on You Tube featured the fabulous Barry Humphries who joined Les McKeown and Ross to sing a stonking good version of the Bay City Roller's classic "Shang A Lang". I love Pete's drums on this track. I'm also impressed by Barry's dance moves. 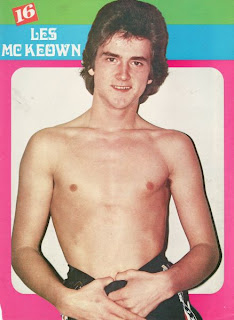 On the 2nd of Feb the late Billy Mackenzie put in an appearance. A week later there was both Sting and Was Not Was but the highlight of that show was an appearance by America's funniest white guy: Steve Martin.
On 16.10.1987 the show featured decent interviews with John Peel and George Harrison. The live music was provided by a Polish singer called Basia (best known in the UK for her work with Matt Bianco). 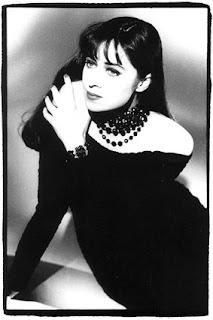 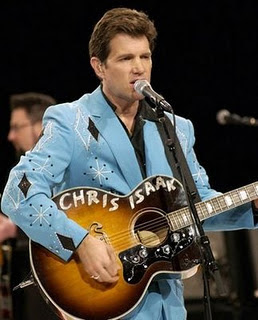 On 06.11.1987 they were joined by the soul legend Alexander O'Neal who performed a great version of Otis Redding's Sitting On The Dock of the Bay. 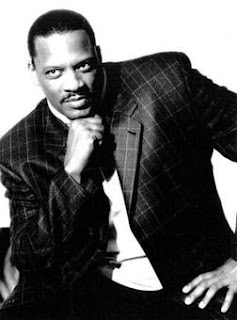 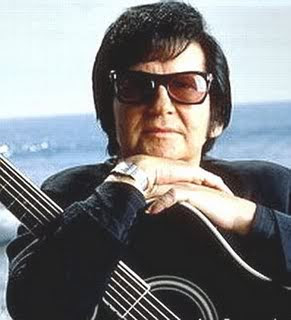 On 20.11.1987 there's a bit of a drop in quality and we get Donny Osmond singing Puppy Love.
On 27.11.1987 Paul McCartney joins the band to do a rock and roll version of the old Jazz standard "Don't Get Around Much Anymore" and a great version of "I Saw Her Standing There". 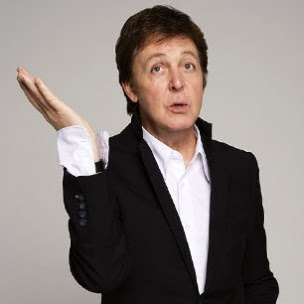 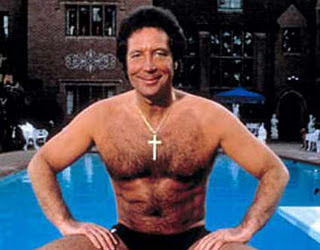 On 18.12.1987 Jonathan introduces each member of The Playboys and their slide guitar playing guest B.J Cole. Midge Ure then performs a surprisingly decent version of Cream's Strange Brew. 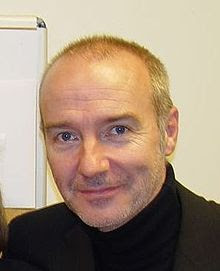 A new series of The Last Resort began on 06.05.1988.
Sadly Kevin Armstrong was no longer in the band (Dame David Bowie had poached him for his Tin Machine project). Guests for that season were Mica Paris, legend Nanci Griffith, Rolf Harris, Elton John,Danny Wilson, Lyle Lovett, k d lang, Andrew Roachford, Bobby McFerrin,a sharp dressed Kevin Rowland performs The More I See You, The More I Want You, Aswad do Jail House Rock andFairground Attraction end the series with a pleasant take on "Walking After Midnight" 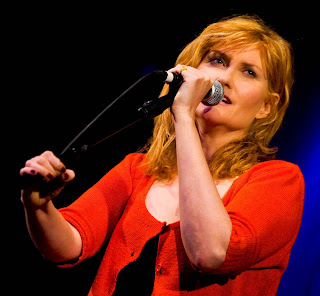 Steve would carry on being Jonathan's music director well into the early 1990s. Guests included the great and the good: Nick Heyward, Robert Palmer, Julian Cope, Graham Parker, Norman Lovett, former Go Go: Jane Wiedlin, Tiffany, Jools Holland, Lenny Kravitz, Mark E. Smith, Lloyd Cole & Robert Quine, Harry Dean Stanton, Alex Chilton, They Might Be Giants, and James Brown. There were some great moments but I always thought it was a shame Steve and the band didn't record an album with guest singers.
Posted by The Rebel Magazine at 11:12