SPECIALIZED: A Modern Take on Specials Classics in aid of Teenage Cancer Trust

I recently re-read Fear of Music (a book in which Garry Mulholland raves about the albums he loves.) 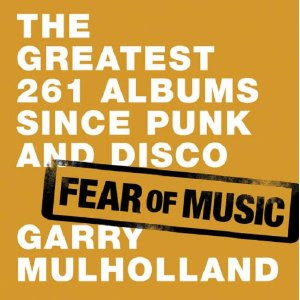 Mr Muholland's take on The Specials is that "They're heroes who proved you can change the world with an unwavering moral stance and some of the best f***ing pop music anyone in this country has ever made." 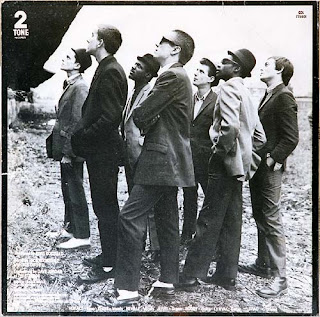 I hope we won't mind me cutting and pasting some of his observations...
"'Just because you're nobody/Doesn't mean that you're no good'. What a line. Admittedly, at first glance, even first listen, it doesn't have the rapier wit of Lydon, nor the bravura word skill of Costello, nor the psycho-dramatic power of Ian Curtis. But this line from The Specials' 'Doesn't Make It Alright', sung by Terry Hall with a strength that reveals all the compassion behind it, is absolutely key to the extraordinary impact of what was, when you come right down to it, a ska revival band. The Specials made music about many things, but it always came down to one. The working class spent much of their time fighting each other. This is convenient for the ruling elite. So... stop. Divide and rule, racial difference, sexual distrust, bad environment and that good old 'no future' excuse were no excuse whatsover. Wise up. See that our similarities are far deeper than our differences. Look at the real problem. Unite. Simple.
'Blank Expression', 'Stupid Marriage', 'Too Much Too Young' and 'Little Bitch' formed a mini-opera towards the album's end, a discourse on the young working-class male's fear of women. Rejection, girl-as-property, marriage, teen pregnancy, parenthood and the middle class inspire comedy, compassion, anger, revulsion and a brutally honest questioning of where boy-meets-girl goes from here, prefaced by the date-in-dystopia nightmare that is '(Dawning Of A) New Era'. And guitarist Roddy Radiation's 'Concrete Jungle' took the band's courage a step further, owning up to being personaly scared of violence, of not being hard, despite how sharp and hard they all looked on that generation-definging monochrome sleeve.
Most of us feel like nobodies. The Specials understood that and convinced a generation that they were good. We still live in a world that this record helped to shape."

I agree with Garry's review and in my opinion the new charity compilation "Specialized" is a really positive new chapter in The Specials story. You can find out how to buy it by visiting www.thespecials2.com
More than 30 bands and singers who are either friends or fans of the band have got involved and have contributed a track to this special tribute album. A few 2-Tone legends like Rhoda Daker and Rico Rodriguez make guest appearances and Specials bass player Horace Panter has written the albums's sleevenotes. Every single penny made from sales of the new compilation c.d will go to The Teenage Cancer Trust charity. It's a great chance to hear brilliant new versions of all the old classics but also, by buying it you're giving money to an organisation who help young people whose lives have been turned upside down by cancer. It's a chance to let them know they haven't been forgotton about. 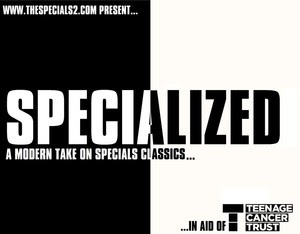 JumpUp Records in the USA are planning to release a 7″ EP on vinyl featuring four tracks from the Specialized album. The EP will feature...
King Hammond,The Values featuring Roland Gift, Lee Thompson, and Orange street. 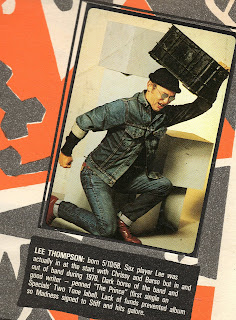 (Above: Lee Thompson from Madness whose recorded a new version of the Prince Buster classic "Madness".)

(Above: Roland Gift sings You're Wondering Now)
Also on the e.p
Orange Street give us their version of It Doesn't Make It Alright.
King Hammond (a.k.a Nick Welsh)re-works Friday Night, Saturday Morning.

Another single featuring Bluebird Parade and Prince Edward Island is to follow that. 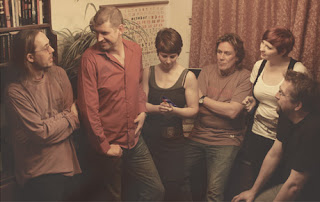 (Above: Bluebird Parade (whose line up includes talented trumpeter Jon Read)have recorded a completely brilliant new version of Dawning of a New Era.
A very, very limited edition sceen print of The Specials will be given to the first few people to order a 7" 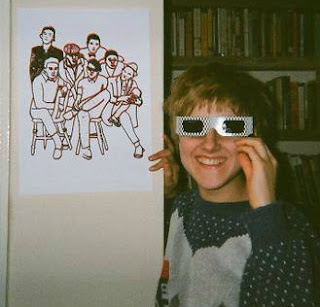 (Above the super limited A3 sized screen print is a must for people alive today).
Posted by The Rebel Magazine at 10:55