Q & A with Roland Gift 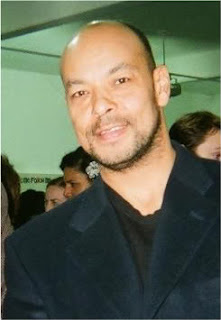 The Rebel: Were you happy living in Hull?
Roland: “At first I was excited to be in Hull. Leaving Birmingham was an adventure but it was also a culture shock and I became very homesick. I used to watch Pebble Mill at One, a magazine program broadcast from the foyer of the BBC Pebble Mill studios, in the hope I might see someone I knew walking along the road outside.”

What young singers impress you? Which contemporary acts/young bands do you rate?
“I like Janelle Monae and Plan B.”

Songs by The Fine Young Cannibals like Blue and Move To Work are very easy to relate to in this current climate. Do you think the Tory/Libs are better than Mrs Thatcher and will they inspire more songs from you?
“It’s hard to say if they are better. I’m more cynical these days. I would have always said I’m natural labour voter but they seemed keen to bring in repressive measures, identity cards and laws to do with the so called war on terror, not forgetting the wars in Iraq and Afghanistan. I can’t predict what might be an inspiration, I find it more depressing than inspiring. “ 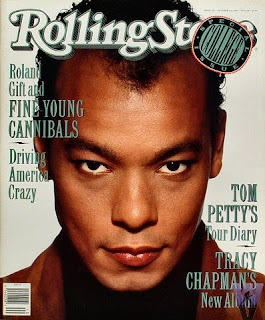 When you really made it did you go off the rails? Is it possible to be on the cover of all the magazines and get to number one etc and not go mad or be a bit of an arsehole?
“I don’t think I went mad, I was conscious of not wanting to fuck the whole thing up. David and Andy had had considerable success with the Beat and I’d been in groups before, one was the Arylykz, who toured with the Beat, we had a couple of singles out and a quarter page ad in the NME. Nothing like the success that came but being out and about helps prepare you for what’s to come. Also I’d done all my drugs when I was younger. If anything maybe I was a bit too careful.”

How did FYC go about writing songs. Do you remember the day Johnny Come Home came about? Were you presented with a demo tape of a basic tune etc?
“David and Andy would give me a cassette tape, an arrangement with beats and chords, I would come up with a melody and lyrics. Johnny started off about being black in a white mans world, but it evolved into something more inclusive and better.”

What are your current projects?
“I’m writing scripts. Story’s set in Hull and Birmingham. One of the Hull stories has a lot to do with music. I started singing in the drama group but somewhere along the way I developed the notion I should keep my music and drama careers separate. I no longer suffer that complex.”

Crushed is a great song. Are there many more of them to be released one day?
“The script I’m drafting now is home for a lot of unreleased songs.”

Who are the musicians and backing singers on Crushed? Who do you collaborate with these days?
“I wrote Crushed with Ben Barson, he also plays all the instruments on the track. Debbie Longworth and Julie Issac are the backing singers. Debbie and Julie used to be in the Mint Juleps with the Charles sisters, they were an a’capella group who played with the FYC.” 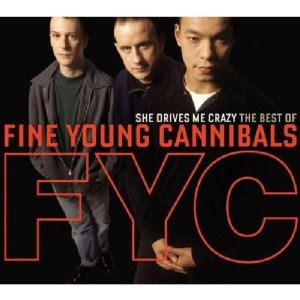 Posted by The Rebel Magazine at 11:02