The Rebel Magazine was sad to learn of the death of Richard Martin. 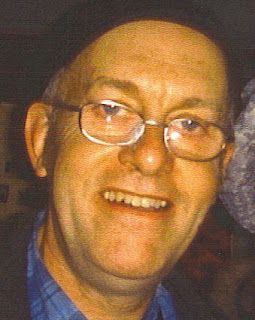 Decima & The Residence present a show of portraits of Art Pops and Art Pops hero Richard Martin (1954-2010), by Richard himself and by Art Pops.