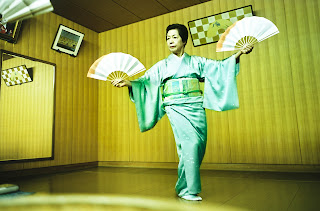 Above: Photo of the Month by Olivia Milani 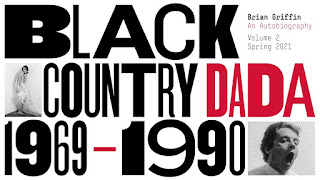 Above: Book of the Month: Brian Griffin's Black Country Dada 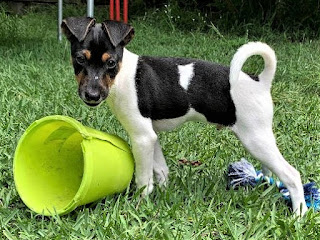 Above: Pet of the Month: Russell 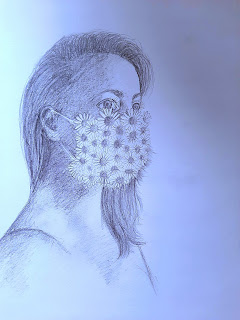 Above: Drawing of the Month: Estelle Woolley 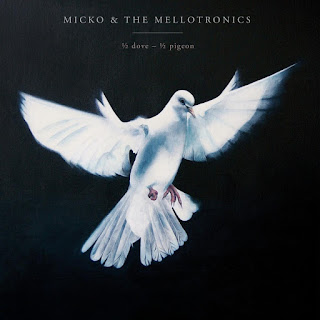 Above: Album of the Month: Micko & The Mellotronicks 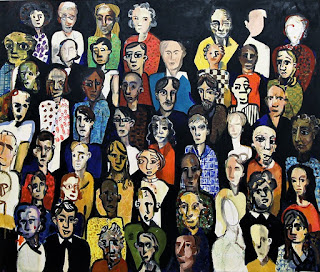 Above: Artist of the Month: Phil King

Posted by The Rebel Magazine at 01:23 No comments:

Snap Up Some Art Bargains This Saturday at The Artist Art Market... 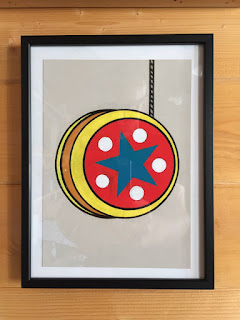 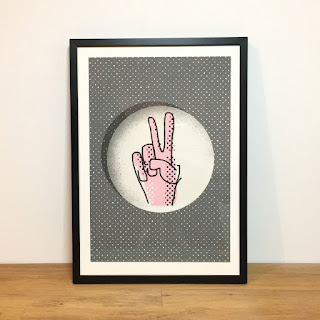 Above: Framed Badge of Peace print by Chris Tosic 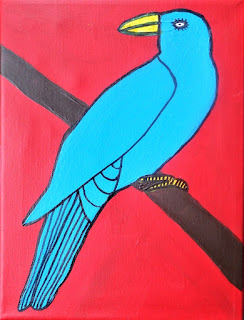 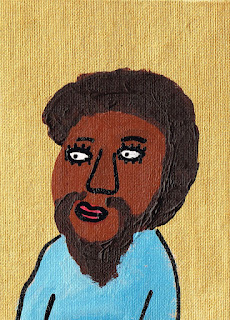 Above: "Jesus Loves You" (One) by Harry Pye 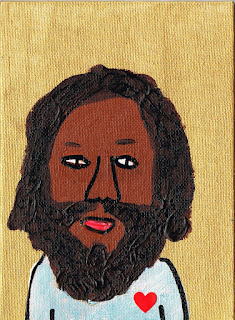 Above: "Jesus Loves You" (Two) by Harry Pye
This coming Saturday Harry Pye and Chris Tosic will be sharing a stall at the Autumn Art Market. Please come and visit us and catch the final weekend of the John Lennon Is No Dead exhibition in The Stash Gallery.
Under tier 2 art business is allowed to continue in an appropriately distanced manner. Please purchase a £2 ticket on eventbrite as numbers are limited.
https://www.eventbrite.co.uk/.../autumn-art-fair...
Artists: Alice Herrick, Carson Parkin-Fairley, C.A. Halpin, Harry Pye & Chris Tosic, Joseph Sakoilsky, KeelerTornero, Mai Sanchez, Mandee Gage, Michael Coles, Paul Sakoilsky, Roberta Dolinska. (The Autumn Art Market is curated by Alice Herrick). 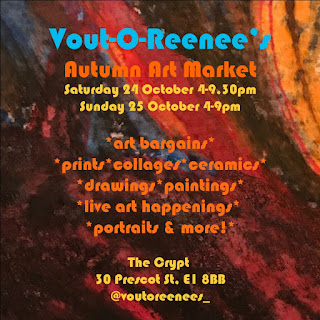 Directions: The address is:  Vout-O-Reenee's, The Crypt, 30 Prescot St, E1 8BB. When you get to Aldgate East the exit you want is: Leman Street. You walk down Leman st for almost 5 minutes, and then, turn right into Prescot Street. Walk down Prescot Street for about 3 minutes. You’ll see a Premier Inn, The Stash gallery is in a Crypt (next to the Premiere Inn). They sometimes put Xmas lights on to make it more findable. You have to walk down steps and press a buzzer.
Posted by The Rebel Magazine at 06:24 2 comments: 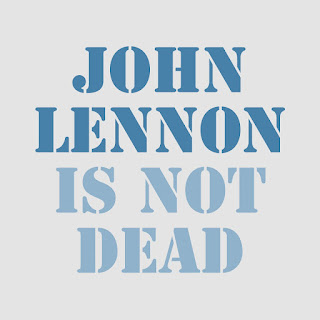 John Lennon Is Not Dead

The show opens on Friday 2nd Oct and closes on Monday 26th Oct. 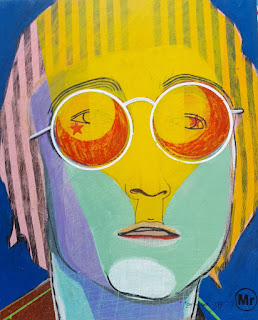 Above: painting by Micheal Restrick

John Lennon Is Not Dead is an exhibition for people who love a twist of Lennon. It's a show organised by Lennon fans for Lennon fans. The 80 FAB artists in the show are... 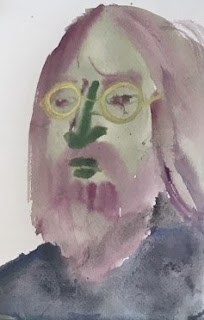 Above: Lennon by Francis Upritchard

John Lennon was born on October the 9th 1940 to mark his 80th anniversary 80 artists have made a work inspired by Lennon’s life and work. John Lennon’s Not Dead will feature; drawings, paintings, photography, and collage. There will also be some specially made music and animation and some surprise performances. Because of social distancing there will be 4 Fab gatherings on the first 4 Fridays of October between 3pm and 10pm, rather than just one big opening party. Interested parties need to contact Sophie Parkin to make an appointment to see the show via eventbrite. https://www.eventbrite.co.uk/e/john-lennon-is-not-dead-tickets-117547835741?utm_campaign=post_old_publish&utm_medium=email&utm_source=eventbrite&utm_content=fullLinkOldEmail 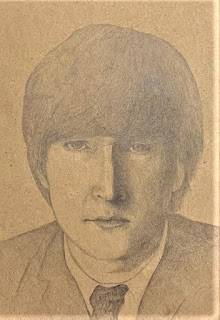 Above: Lennon by Mattia Milan

Harry Pye: “Some people believe you die 3 times. The first time is when your heart stops beating, the second time is when they put you in the ground, and the third time is when everyone stops saying your name.  I still turn to John Lennon when I need cheering up or feel in need of inspiration, and because I’m not the only one, I feel it's reasonable to say, John Lennon is not dead.” 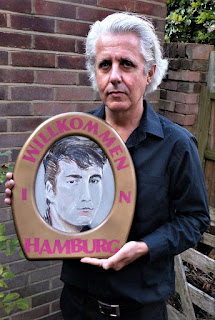 Above: John Moore with his "Hamburg Throne"

Above: Paintings inspired by Imagine 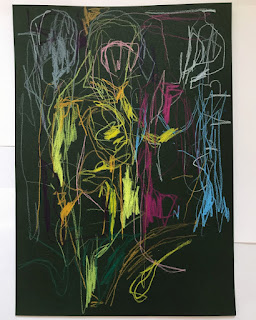 Above: A drawing by Dominic Kennedy based on Sgt Pepper
Posted by The Rebel Magazine at 15:24 No comments: