The May 2020 issue of Le Document will be available here next week. Issue 17 features an interview with Duglas T. Stewart of BMX Bandits about the 30th anniversary of their classic album: Star Wars. 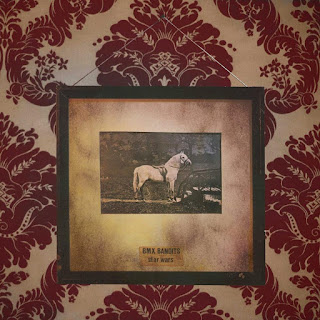 There's also an interview with Indie legends; Amelia Fletcher and Rob Pursey who used to be members of much loved bands such as; Heavenly, Talullah Gosh, Marine Research, and Tender Trap, and who are now known as: Catenary Wires. 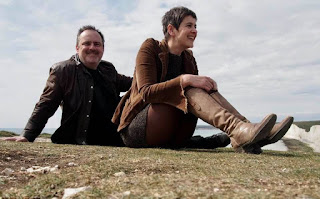 Le Document's Painting of the Month is 'Bosie' by Fabienne Jacquet 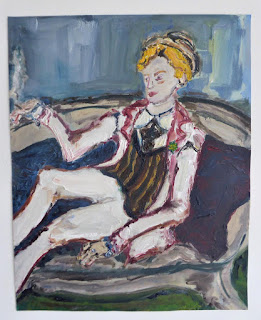 Le Document's Comedian of the Month is: Ivor Dembina 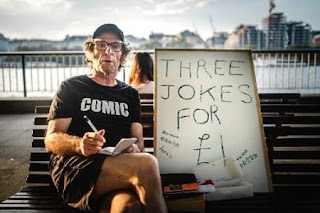 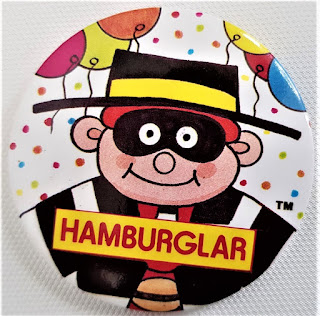 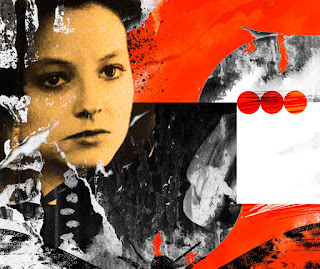 And finally, Le Document's Pet of The Month is Winnie Moon (A.K.A. Winston) see below: 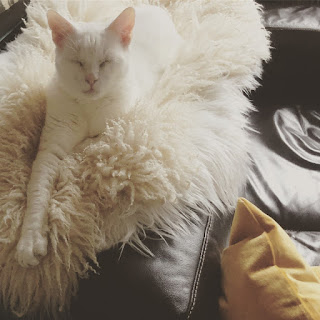 Posted by The Rebel Magazine at 10:59 No comments: