Life Between Islands at Tate Britain 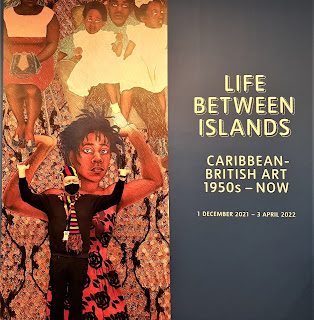 Life Between Islands opens next week. I was super lucky to have a sneaky peak today. The show features great works by; Tam Joseph, Frank Bowling, Denzil Forrester, Lisa Brice, Hurvin Anderson and many more. I was very moved by the 56 minute film by The Oliath Group. This powerful show is definitely worth seeing - don't miss out. 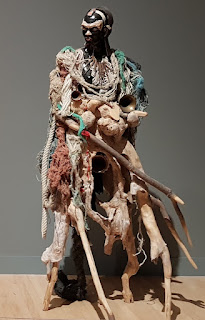 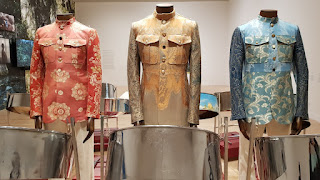 Image Two (below) Harry with blanket by Alberta Whittle 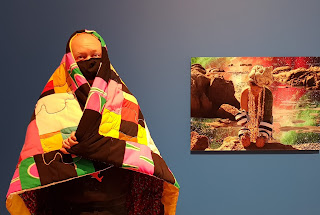 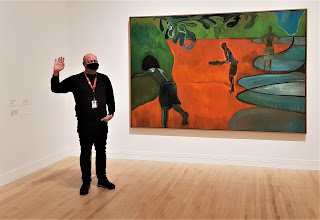 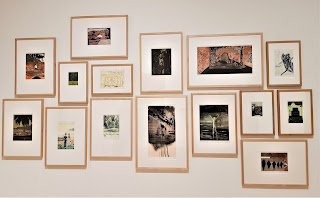 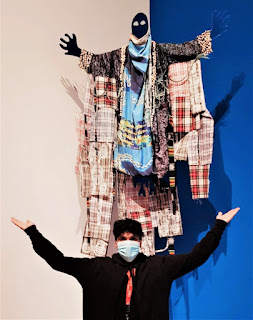 Tate Britain says: "This exhibition explores the work of artists from the Caribbean who made their home in Britain, alongside other British artists whose work has been influenced and inspired by Caribbean themes and heritage.

Spanning visionary paintings to documentary photography, fashion, film and sculpture, Life Between Islands traces the extraordinary breadth and impact of Caribbean British art, in one setting.

This exhibition celebrates how people from the Caribbean have forged new communities and identities in post-war Britain – and in doing so have transformed what British culture and society looks like today.

Related: Article about Tate in The Guardian click: HERE

Posted by The Rebel Magazine at 14:36 No comments:

Through the Mirage exhibition at The Fitzrovia Gallery 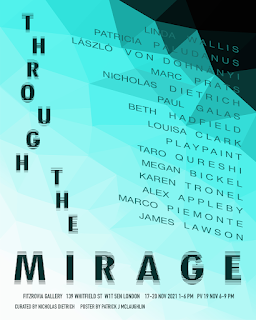 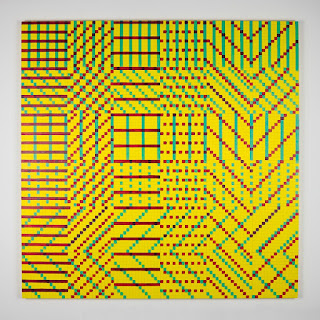