Seven Harry Pye Collages made in Lock Down

These collages are all size: A3 and priced at £100 (not including postage and packing) 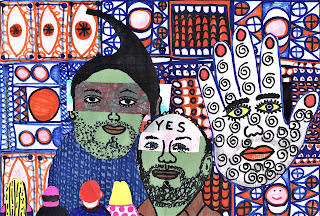 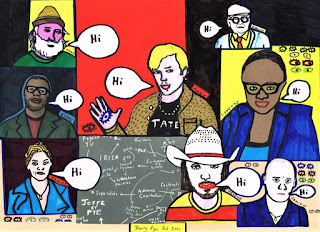 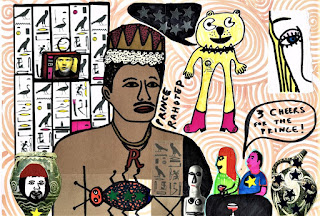 BELOW: Collage Number 4: "Life Is Good" 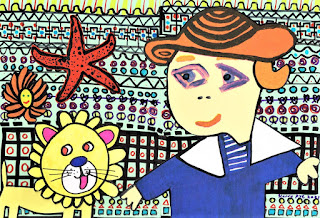 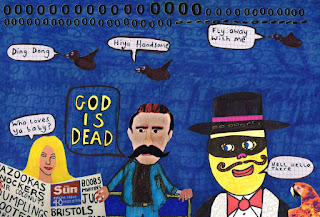 BELOW: Collage Number 6: "I Wish It Could Be Christmas Every Day" (Still Available) 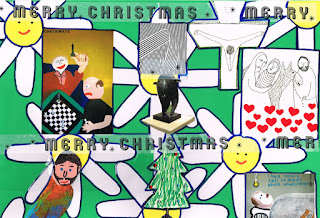 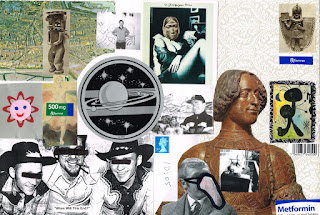 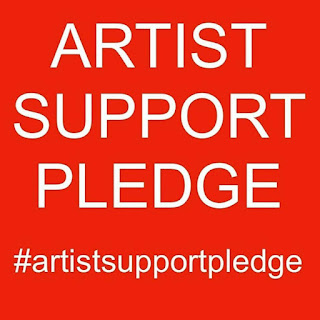 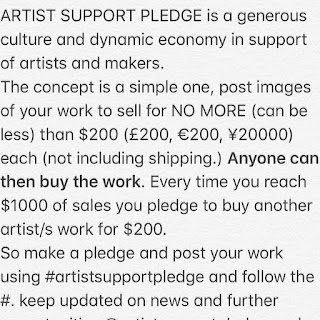 Posted by The Rebel Magazine at 10:06 No comments:

Le Document magazine, which is co edited by Harry Pye and Chris Tosic, began 18 months ago. On the 15th of every month their subscribers are e-mailed new photos, reviews, essays, interviews and photos of cats. Another regular feature in Le Document is the Movie Profiles which are written by Jo Mama. Filmmaker Gordon Beswick has just completed a video version of Jo's tribute to Humphrey Bogart. Jo's text is read by the actor Christopher Strauli (best known for appearing as Norman Binns in the hit sitcom, Only When I Laugh) The film's soundtrack was composed and performed by Francis Macdonald (who is the drummer of Teenage Fanclub and has been nominated for a BAFTA  for his sublime, minimalist  classical compositions.) 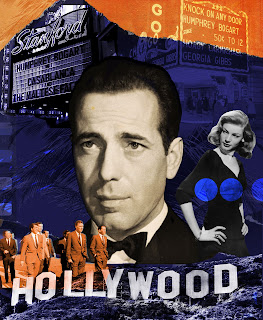 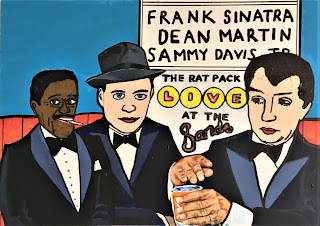 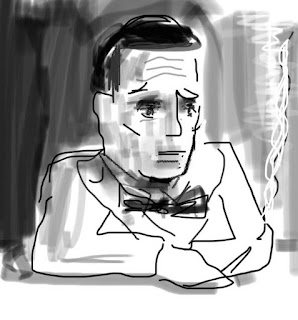 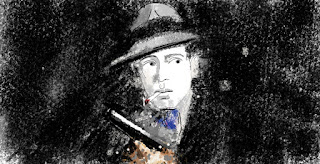 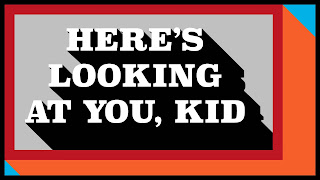 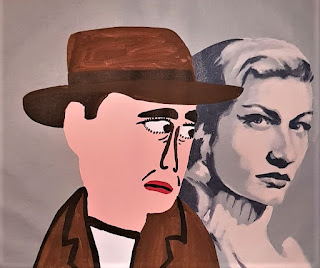 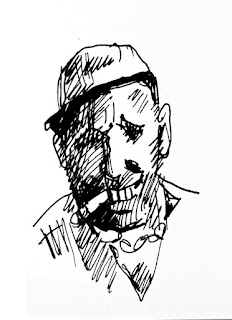 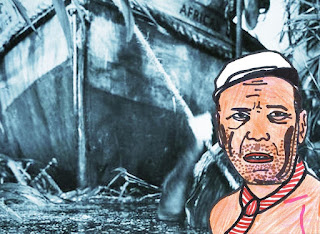 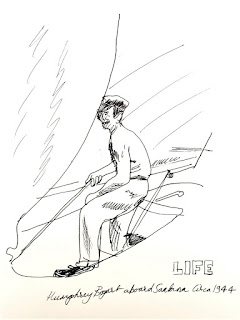 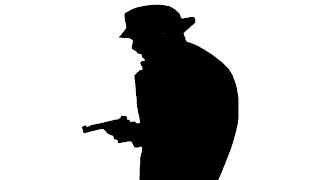 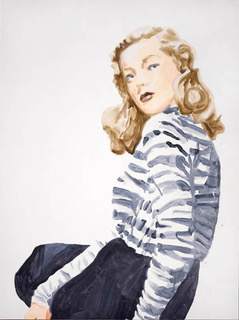 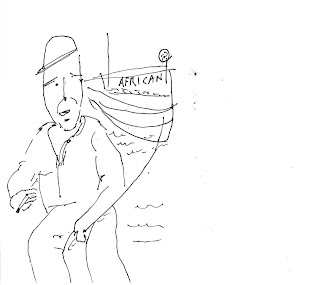 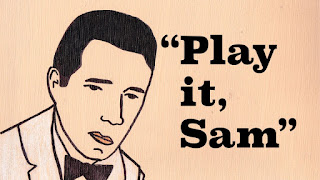 See the film by heading over to: here
Posted by The Rebel Magazine at 05:03 No comments: