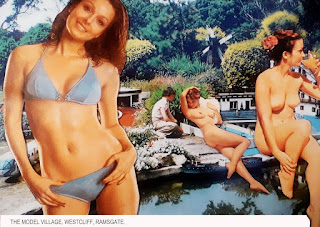 The title of the show is; "Harry Pye's R. A. Summer Show." At the very top of this post is an image of The Ramsgate Model Village by Sadie Hennessy (Screen print fellow at the R.A.) Aside from Sadie the only artists confirmed so far are; Felicity Allen, Russell Chater, Julia Rogers, Carson Parkin-Fairley, Jessica Voorsanger, Helen Smith, and Hazel Thomson who are all artists based in Ramsgate. Other artists; Gordon Beswick, John Duffin, Christian Farr, Twinkle Troughton, and Leonie Woods will also be in the exhibition they are both making new works inspired by Ramsgate. 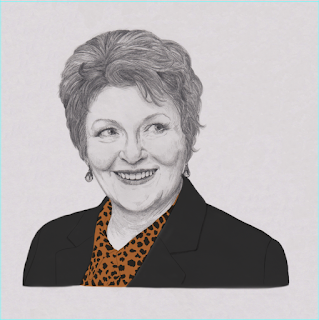 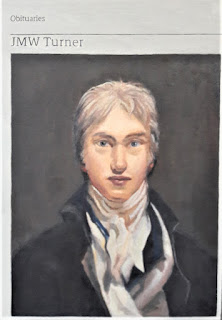 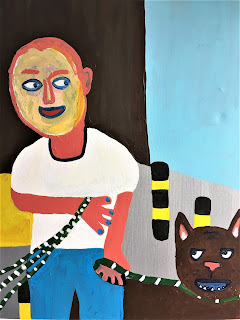 Posted by The Rebel Magazine at 13:51 No comments: