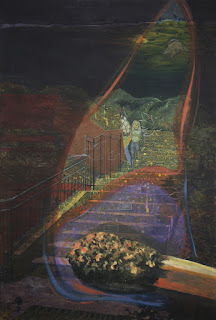 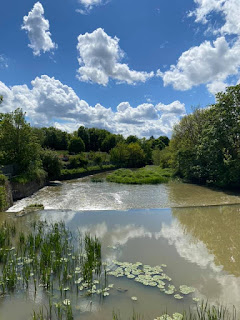 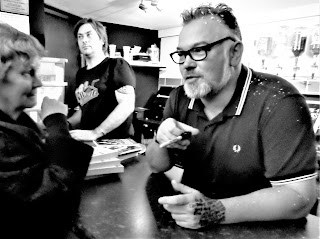 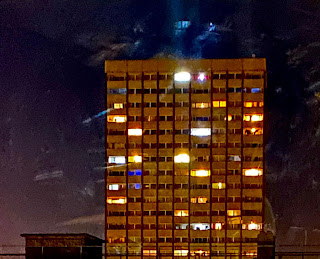 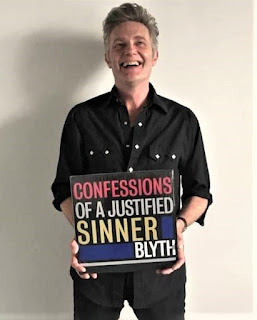 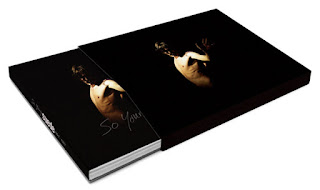 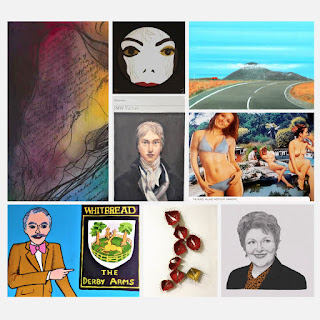 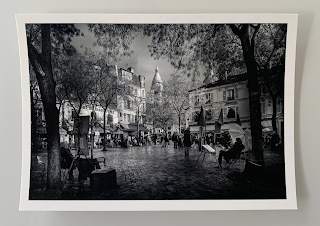 Posted by The Rebel Magazine at 05:34